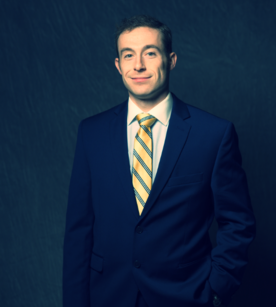 Mike is licensed to practice law in the state of New York as well as the Commonwealth of Massachusetts.